Why Don’t We Wiki
Register
Don't have an account?
Sign In
Advertisement
in: 8 Letters, Albums, Studio albums

This article is about the album. You may be looking for the song or the tour.

Studio album by Why Don't We

8 Letters has generated mixed reviews. Elias Leight of Rolling Stone has rated it two out of five stars, remarking, "feels aimless, like a series of genre exercises hastily thrown together."[3] On The Musical Hype, it was more positive, awarding it three stars, and described the record as "enjoyable and "respectable."[4] Chris Deville has been much more critical, writing, "shiny assembly line pop are sometimes painfully adolescent in terms of subject matter," and concludes, "Boy bands have always needed a gimmick to get across. As gimmicks go, a group seeking to become the next dominant boy band could do a lot worse than "the band with the best fucking songs.""[5] 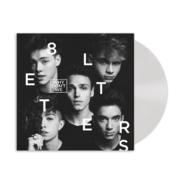 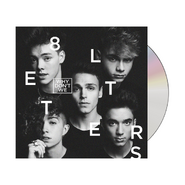 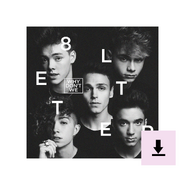 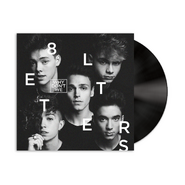 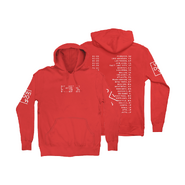 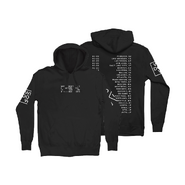 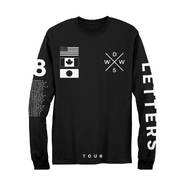 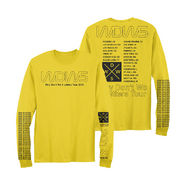 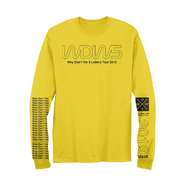 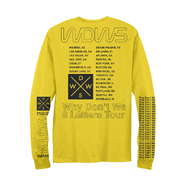 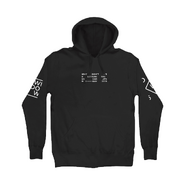 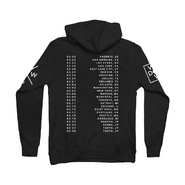