This article is about the tour. You may be looking for the EP or the song.

The Something Different Tour is Why Don't We's second headline tour across North America. It began on July 11, 2017 in Atlanta, Georgia, and concluded on August 12, 2017 in Nashville, Tennessee. 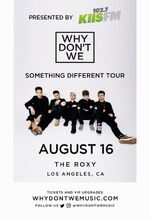 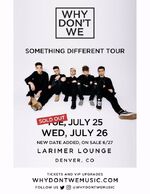 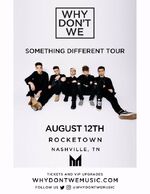 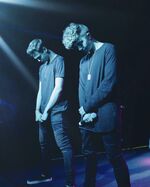