Today, also called The Today Show, is an American news and talk morning television show that airs on NBC. Why Don't We went on the show on September 2, 2019, performing first-ever live their newest single at the time, "What Am I", with instruments. Additionally they performed their songs "Trust Fund Baby" and "8 Letters". 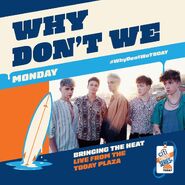 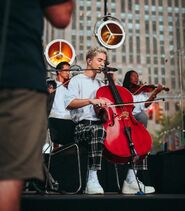 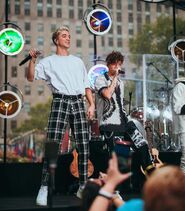 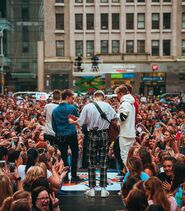 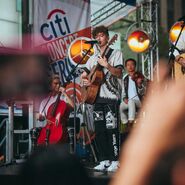 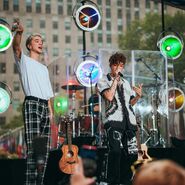 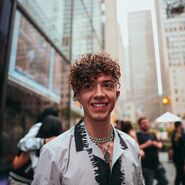 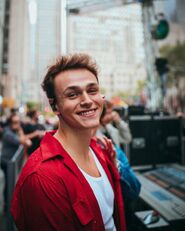 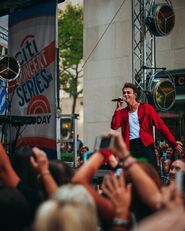 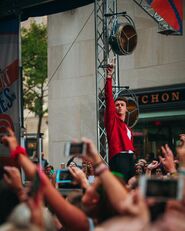 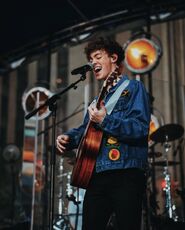 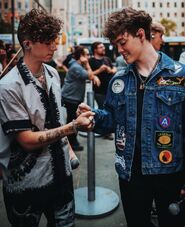